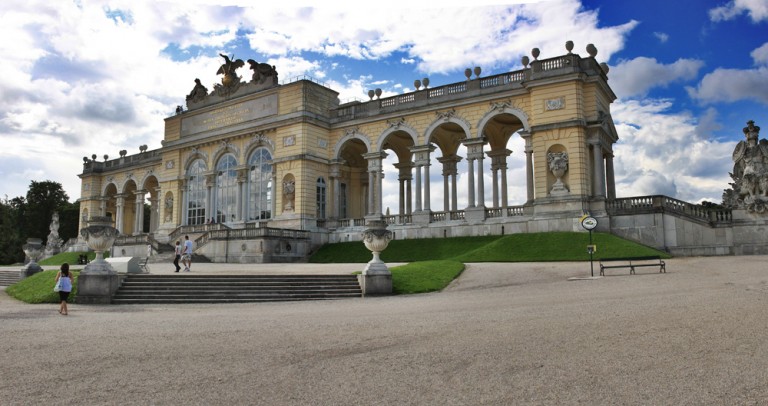 Vienna, the capital of Austria, is one of the most popular city among tourists. It is hardly surprising as Vienna offers many amazing monuments, and most of them have also some extraordinary story behind them. Thanks to a large number of great monuments, historical sites as well as interesting stories, everybody will definitely find something interesting. That what makes Vienna so popular from tourist point of view. Furthermore, most of important monuments are located in the city centre. In connection with extremely well organized public transport, Vienna is one of the most convenient European city for tourists.

In Vienna you can find buildings from all major architectural styles. In fact, there are some many interesting sightseeing sites, that if you would like to see all of them, you would have to probably spent in the city more than a year. It shows how interesting the city is. Is one of the must-see for every traveller. But at the same time, it makes the travel even harder – if you have so many interesting, amazing monuments, and only limited period of time, you should carefully plan your stay, choosing places and sightseeing you are the most interested in.
As already mentioned, the choice is huge. To make the choice easier, I have grouped most attractive monuments into three categories: cathedrals and churches, palaces and other monuments. There are very briefly described below. 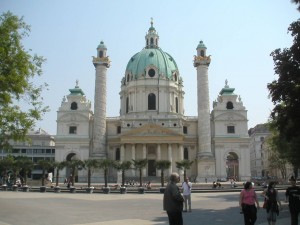 1. Cathedrals and churches
– St. Stephen’s Cathedral (Stephansdom) – one of the main symbol of Vienna, that is depicted on ten cent euro coins. The cathedral was a witness of many important historical events.
– St. Rupert’s Church (Ruprechtskirche) – is believed to be the oldest church in Vienna.
– St. Charles’s Church (Karlskirche) – consecrated in 1737, is considered to be the most impressive baroque church in the city.

2. Palaces
– Belvedere, is the most famous place in Vienna. It consists of two buildings known as the Upper and Lower Belvedere. In the middle of them there is a marvellous park, where you can wonder for hours. Furthermore, if you love art, you would be amazed with the great art collection that is available for visitors as both palaces host museums.
– Schönbrunn Palace – was serving as a summer residence of the imperial family. Place of birth and death of Franz Joseph I.

3. Others
– Plague Column – built in 1679, after the Great Plague epidemic.
– the Austrian Parliament Building, built in 1874-1883 is nowadays the place of sessions of two houses (National Council and Federal Council).