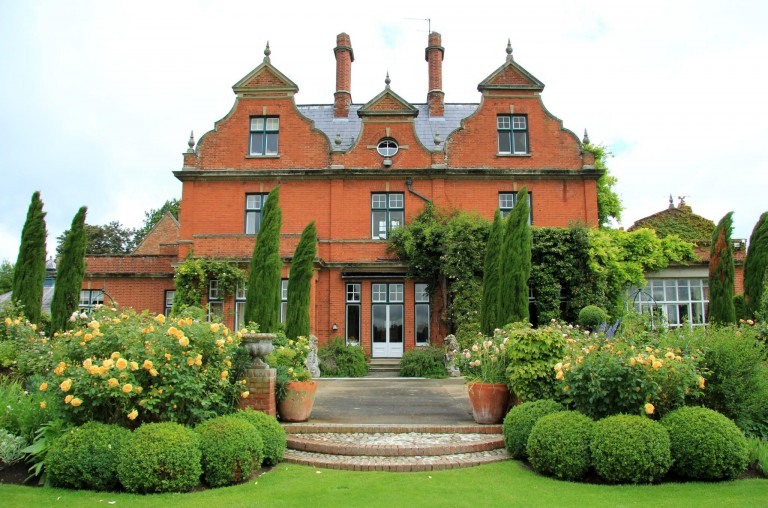 It doesn’t really matter if you are a real traveller, backpacker or you don’t travel too often. There is one place, which everybody should see at least one during the life time. And this is… London! It is a city that hard do compared to any other city in the world. Most of the people who have been would probably describe it as an unique city. There are plenty of most recognisable monuments in the word that you definitely heard about before, seen them in various movies or even music video. And what’s more – you can hop on the famous red double-decker bus and see all of them from the top deck! You have probably started to wonder already, which monuments in London are “must-see” sights? The list below might be helpful in this. And hopefully it will also convince you to visit this amazing city.

One of the unquestionable symbol of London is Big Ben. Even though its official name is Elizabeth Tower, everybody call it Big Ben. Also – technically it is the name of a bell inside the clock tower (which weights over thirteen tons!) , but nowadays many tourists commonly refer to the tower in general. Obviously, it is a mistake. How to visit the Big Ben? As it is a part of the Houses of Parliament, it should be visited at the same time. While you can take easily available and popular tour of the Houses of Parliament, you will probably have to be satisfied with admiring the Elizabeth Tower only from the outside. Unfortunately, the tower is not open to general public. The only exceptions are UK residents, who have arranged the visit by contacting MPs before.
Tower Bridge is one of these monuments, you definitely are familiar with! Bridge is situated 45 metres above the Thames, so it provides a marvellous view! There are also glass floor panels that would enable you to see London tight beneath your feet! 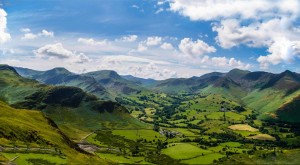 Another widely known and famous London monument is Westminster Abbey. This amazing  700-year-old building is considered to be the finest example of  English Gothic. However, it is not only the beautiful architecture. It is that famous mainly because of its history. Almost every monarch, since the times of William the Conqueror, has been crowned in this building. Furthermore, it is also a burial place for 17 English monarchs, as the place had been used in this purpose for centuries (since Henry III who died in 1272, until the times of George II who died in 1760). Because this building played, and is still playing, so important part in monarch lives, this is a place very important for the British history in general.