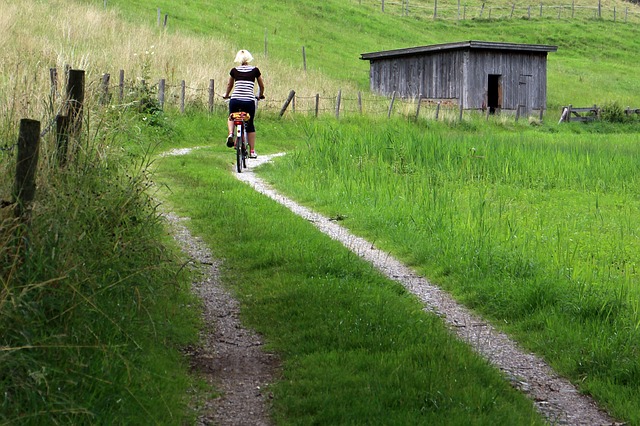 Even though the Netherlands is one of the smallest countries in Europe, there are many amazing things to see and to do in this country. Therefore, if you haven’t been there yet, you should seriously consider going there.
First of all, the Netherlands have many amazing cities and towns. Or all them has its unique magic and atmosphere. However, there are some common things to all of them. For example – water. Most of them have rivers and plenty of canals, so you can take an unforgettable boat cruise. In most of the places you can also find numerous amazing cafes and places to simply sit down and admire the atmosphere of the city. In Amsterdam, you will be able to admire tall and narrow buildings as well as charming narrow streets. However, the Netherlands is so much more than only Amsterdam. For example, you can visit small towns and villages on the Markermeer and the Ijsselmeer. You sure will not be disappointed as they are charming and unforgettable. Another great place to visit in the Netherlands is Haarlem, the city which is also known as the flower city. If you plan to go there, you should check the dates of the famous Annual Bloemencorso Parade. Maybe you would be lucky enough to have a chance to attend this amazing event? If you look for a place which is more than great for a one day trip, you should visit Gouda. There, you will be able to see the traditional and typical Dutch city. 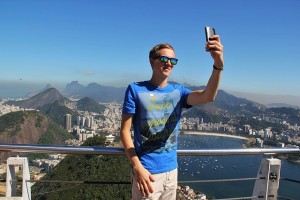 The places is also famous for cheese as well as syrup waffles known there as stroopwafels.
It doesn’t really matter where you go. In all those places you will see plenty of bikes in different shapes and colours. That’s right – bikes. People in the Netherlands love bikes and cycling. There is probably no more bike friendly country in the entire world. There are many cycle paths and its quality is very good, especially around big roads. If there is no cycle paths, most likely the road around is very quite. And what makes cycling in the Netherlands particularly easy is the fact, that cyclist has priority. Therefore, probably the best way to discover the country and different towns and cities is to rent a bike. Furthermore, once you are in the Netherlands you will be able to admire the unquestionable symbol of the country – Tulips. You should also definitely visit the Amsterdam Tulip Museum, where you will be able to hear more details about the amazing history regarding how Tulips became the symbol of the country as well as so called Tulipomania.

Why everybody should visit Tokyo?

One week in Moscow