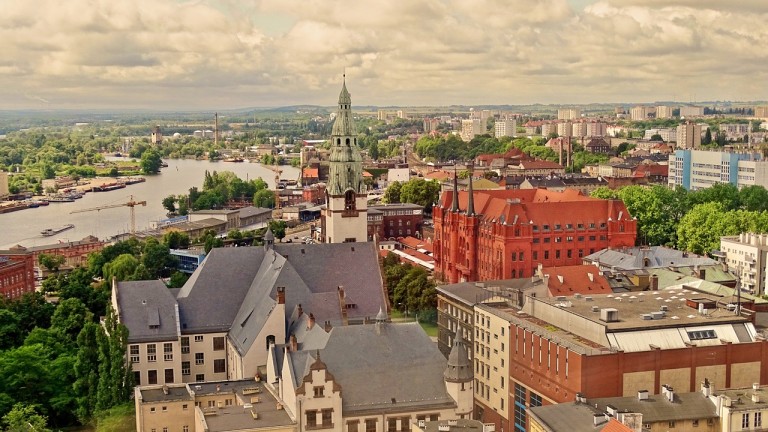 Poland is very amazing country in the middle of the Europe. If you are planning to visit it, you are probably wondering, which city will be the best to see. The most famous are Warsaw, Wroclaw and Krakow, but if that is it? No. Szczecin, town situated in the northern – west Poland is not very popular among European tourists, but it is still worth to be visited. Beautiful architecture, wealthy history, friendly people – this are only few among the hundred reason, why this city is so precious. So if you like to see it on your own eyes, book your flight tickets today!

Couple years ago, authority of Main Railway station in Szczecin, decide to open their underground station for the visitors. Thanks to that you are able to see old military station, that was build in the 1941, five floors underground. If you go for a tour, you will be part of nice show, a lot of films, sounds of bombing, bags and other baggage lying all around the place.  If this is not enough, you may also watch another chamber, that was build after World War Two, as a fallout shelter. You will able to see there a lot of equipment who use to serve in case of emergency like that. It is the biggest civil shelter in the Poland. 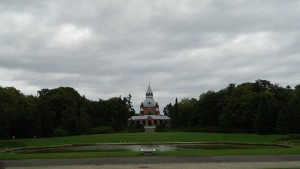 If you are an architecture admirer, you need to go for a tour to Castle of Pomeranian Dukes. This magnificent structure was first build in 1345, in exact place, where old, wooden castle use to stay. Then it was rebuild and increased several times. Unfortunately, during World War Two it was totally destroyed by bombs. After war, a lot of archaeologists and historians was involved into finding old heritages buried underground. Later, when couple of Duke’s tombs was found, the rebuild process was started, it was very long procedure, last till 1985. Main conservation officer decide to raise it in exact shape like it use to look in Renaissance period. Most of the chambers are open for visitors to see.

Another interesting monument is Old City Hall. it was build in early XV century in Gothic style. It was overhauled several times, first in Renaissance style, next in Baroque. But again war end up it existence. It was totally destroyed during the bombing, and rebuild again after war, in primary, Gothic style. it is real pearl of Szczecin’s square, it looks amazing. You may go inside if you like, the administration of the city is located in different building nowadays.

If you are wondering which polish city will be the best in summer, choose Szczecin. Nice architecture with sad history, interesting underground tourist tour, delicious cuisine. And if you like to swim in the sea, you just need to take one hour trip ti the north.